Between February 2016 and April 2016, Mike Threinen, the Lakeway 300 project’s initiator, held several meetings that took place at the Lakeway Heritage Center. He invited a handful of the current home owners of some of these first 300 homes to introduce them to his idea. The majority of the attendees were receptive to his approach and offered their feedback. This is a recap from those meetings:

The Lakeway 300 project aims to:
• Preserve Lakeway’s history thru its homes
• while revitalizing a marketable city asset
• and potentially increasing the value of its home

The objectives for these initial meetings were to:
• Briefly discuss the concept of the project Mike proposed
• Gain some initial feedback from attending homeowners
• Get interested people to join a team to advance the project

The initial tasks for the Lakeway 300 project include:
• Focusing the project around the uniqueness / history of Lakeway’s first 300 homes and the neighborhood they create
• Better definition of this neighborhood (such as Austin’s Hyde Park, for example, but without the legislative intrusiveness )
• Defining the importance of maintaining the homes’ original exterior design to retain their unique character.
• Goal is to teach preservation of the exterior, while updating / modernizing the interior as the best way to increase the value of the home while retaining the value of the neighborhood.
• Building an understanding of the history and a pride in preserving it.
• And also: having some fun!

These tasks will lead to:
• A recognition of the uniqueness to these original 300 Lakeway homes
• The project will produce a plaque for each home making accessible the history on each home
• Development of an additional tangible element to the history of Lakeway
• Development of a “remodel versus replace” theme for the effected homes
• This will help to maintain the uniqueness of neighborhood
• Show how original homes can still offer “modern” convenience and energy efficiency with an interior-only remodel
• Goal: avoid all legislative actions to protect the 300, making it about the right thing to do economically versus legal obligation.

The benefits of being recognized as a “Local Historic District” are:
• Protecting areas of historical significance through Historic Landmark Commission review of demolition, relocation and building permits using design standards created for the neighborhood and adopted by the City Council guidelines
• Providing a city property tax abatement to promote rehabilitation of contributing buildings and non-contributing buildings if the project will restore them to contributing status
• Encouraging better design
• Retaining an existing house, which is a good conservation practice and saves energy
• Maintaining our cultural heritage
• Resulting in a positive economic impact from tourism
Source: City of Austin website

However, there is a lesser known part of Lakeway: “Old Lakeway”, where it all began. This is the story we hope to tell through this project, including:
• Building upon the 1970s feel: the winding / steep streets, the majestic oaks and the lake views
• There is no other place like this in Austin, maybe, in Texas. (Uniqueness is marketable)
• For those looking to buy, these 300 homes are great candidates for a contemporary remodel that is so popular today. The homes are a good size for empty nesters looking to down size, or a young singles / couples.

Next Steps:
• Develop a full team approach for project to increase support, visibility, and continued momentum. This includes active home owner participation as well as the following types of professionals:
– Realtor: we need someone who is Lakeway-focused. This person can also help develop a list of people who want to buy a 300 home
– Builder: someone who is a remodel specialist, versus new-build. This person needs to understand what hides behind these “vacation home” walls.
– Architect: specialist in 1960s-70s to 2015 remodels. This person needs to have the ability to show what can be done with an interior remodel, possibly through computer image generation.
– City of Lakeway: the Heritage Commission has already endorsed the project. I want to look into getting a property tax revenue incentive or disincentive impact.
– Enthusiasts: Need people who romanticize about Lakeway’s history (1962 – 1971), appreciate / have a passion for the architecture of this era, and want to give something back to the city of Lakeway.
– Public Relations: we need someone who can write down what this organization is doing and disseminate it to the local media outlets to help us gain exposure for the project. It would be great if this person could also take photos!

• Resource: Thanks to Mike Boston, we now have a 1971 phone book. I am in the process of taking “inventory” to determine:
– Which of these original homes still exists
– Which of these original homes have been replaced
– My notes will include which of the 300 are for sale, damaged, vacant, remodeled, etc.
– So far I am 80% complete and have found that:
– the vast majority of original homes are still intact
– less than 50 have been replaced
– However, it is sometimes hard to tell just by looking if it has been significantly remodeled versus replaced.
– Turnover strong (example: 5 homes sold in 700 block of Mariner in last 12 months, 3 were 300 homes )
– A number of the homes appear to be vacant today by evidence of phone books still left on the ground long after delivery

• Continue with discussion of signage – placement on home’s mailbox or somewhere else?
– A brief conversation with the post office shows them to be supportive of signs on mailboxes
– Stokes Sign Co has developed some design concepts and are committed in their participating of this project
– High school looking into an Eagle Scout project to install signs

• Continue to discuss criteria of the homes to receive this signage
– Must be “approved” by resident committee
– Not just related to the address, but the home
– House must be mostly original exterior appearance / design
– Can be modified / added on to, but must be within same original style
– Elements / materials like stucco exterior walls and tile roof, not used in 1960s and 1970’s may be cause for denial.
– Goal is to id homes that still look as they did and support the neighborhood project
Initial promotion concepts:

• Step 2: Get professionals involved
– Contact HGTV
– And/or Contact University of Texas’ School of Architecture ( graduate program in historical preservation) – talk to professors to see if a grad students would be good for the architect of the project

• Step 3: Do a mailing to the “Lakeway 300”
– Announce the project
– Ask for response via email to obtain list / Judge interest
– Set up evening meeting to judge interest
– Have heritage commission present history of Lakeway development
– Present anything we can find on builders, home plans, costs, etc
– Discuss famous original owners
– Discuss idea of a “Lakeway 300” home plaque
– Show some design ideas
– See what % would participate
– Question: is post office ok with this going onto mail box?

• Step 4: get City of Lakeway to sponsor a late 1960s / early 1970s festival to kick off promotion of the “Lakeway 300” project
– Music and Art (Should not be a problem to find local artists in Austin)
– Car show: limit it to vintage models that people would have driven pre-April, 1971
– Modern / mid-century modern, Contemporary design, furniture, etc., related providers
– Home tours 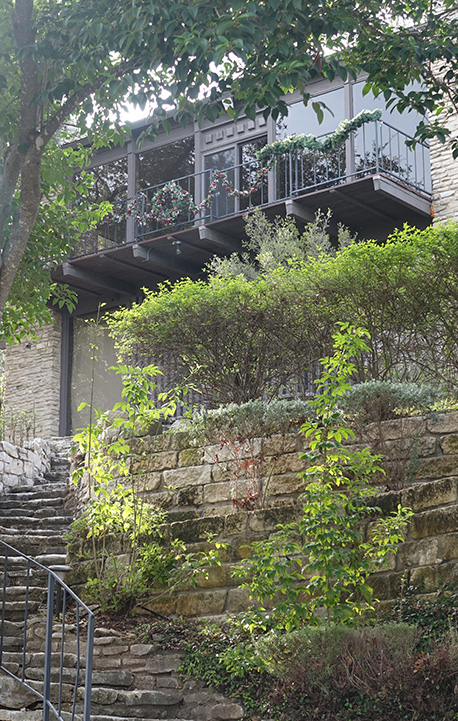 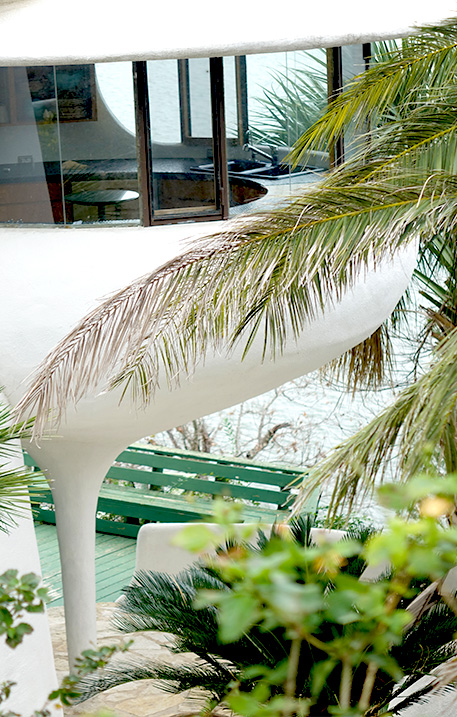